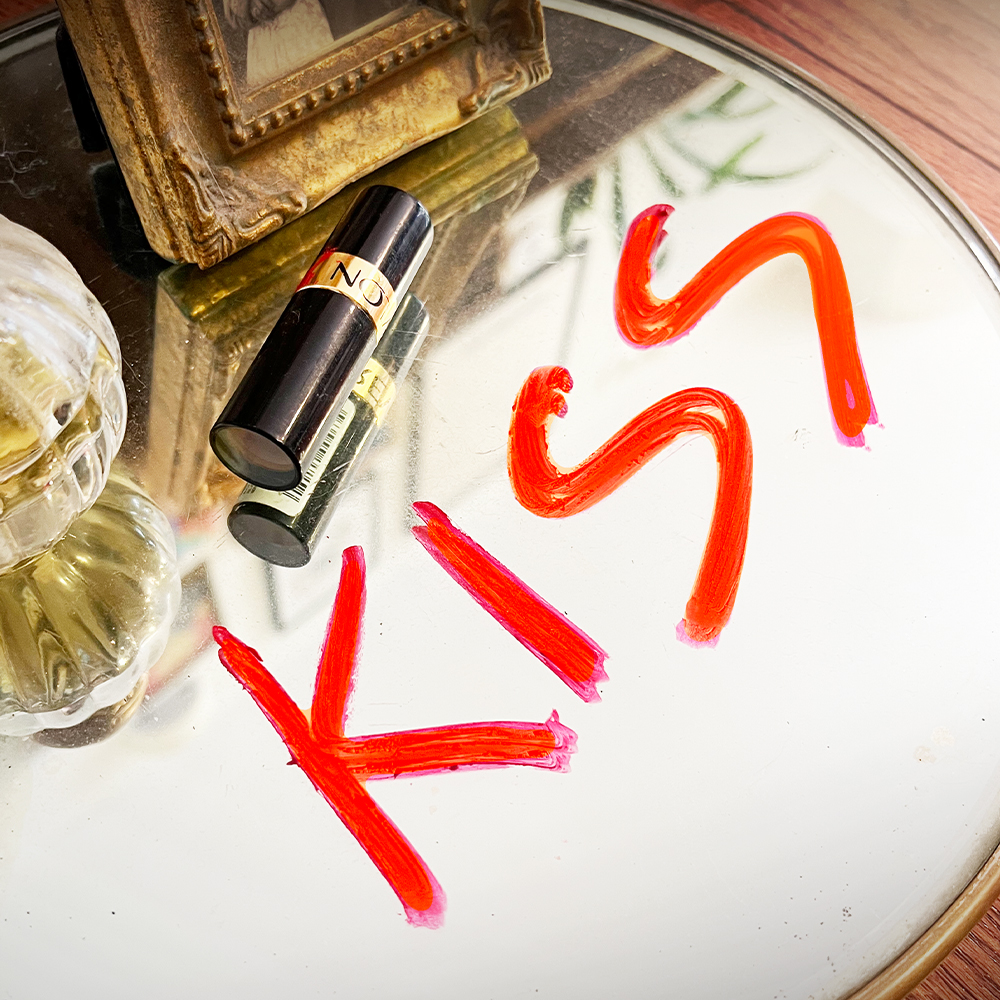 Join the Friends of the Avenue of the Arts Theater Club for Opening Night of “Kiss” at the Wilma Theater at a discounted ticket price!

A group of American actors performing a Syrian soap opera are shocked to realize the limits of their own cultural understanding. Two couples. An unexpected profession of love. An untimely proposal. A stolen kiss. But when the soap opera gets interrupted, the tables are turned on the performers … and the audience.

This exciting new play is directed by Syrian-born University of the Arts Professor Fadi Skeiker, making his Wilma debut, and features members of the Wilma HotHouse Company,

“The play asks: What does it mean when someone else is representing you?” Skeiker said.

The play was a hit when it had its American Premiere in DC. The Washington Post called it “urgent and gripping.”

TICKETS: $30  All Friends tickets will be seated together.

SUPPORT AVENUE OF THE ARTS, INC.